May 18, 2013
The ceremony of Fuleku (Phuleku) is a rarity these days within Hindu Wedding Ceremonies. Traditionally Fuleku ceremony involves the to-be groom rides on the horse-back around the entire village prior to the actual wedding ceremony. This gives everyone a chance to know who is going to be the groom of one of the girls of their village. This ceremony is usually a symbol of pride for the bride's parents who are very proud of the to-be son-in-law and would like to advertise this emotion to the entire village. 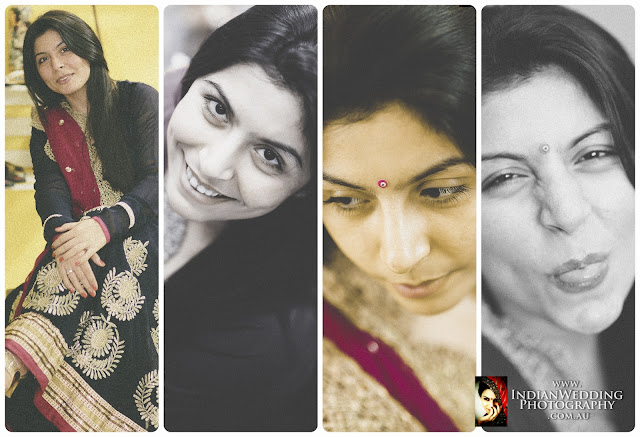 However, Fuleku (namesake only) tradition for the below blog is where the bride (to-be) is invited for dinner to her sister's (or some other female relative like aunty) place prior to the wedding. This is supposed to be a very casual evening with lots of dances, extensive palette of cuisine and lots of banter between the sisters and their husbands.

Hemangi's wedding was in the town of Jamnagar in the state of Gujarat. However, her Fuleku ceremony took place in the city of Ahmedabad at her sister's residence. In attendance were all six (elder) sisters and the husbands. The evening was filled with fun, food and dances. Everyone was infact practicing for their stage performance dances during Hemangi's engagement ceremony which was in two week's time.

Just before the evening went to it's "top gear" I was able to get the to-be bride for half an hour to take a few solo "bridal" type photos - these are for display below. Hemangi looks absolutely stunning in (her own design) the traditional Indian dress. 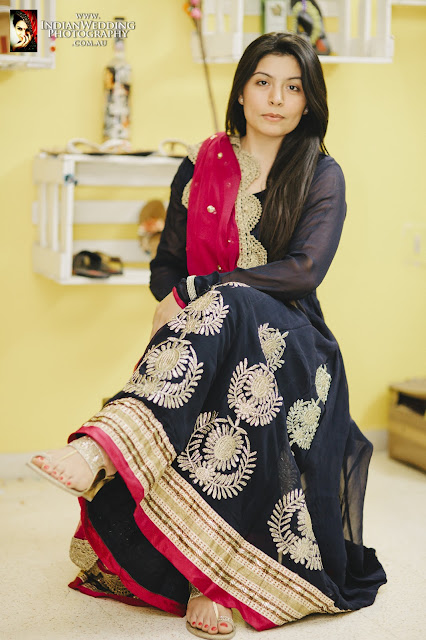 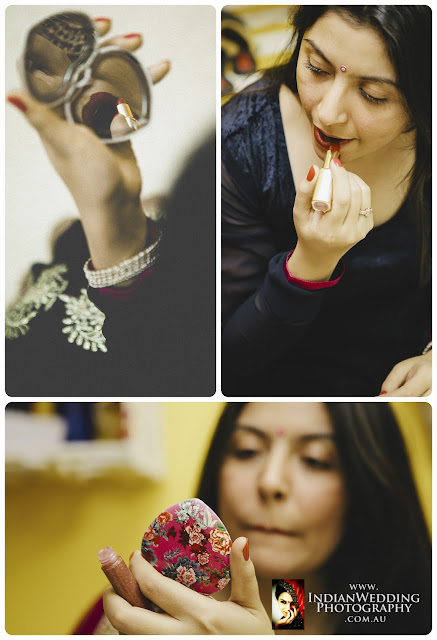 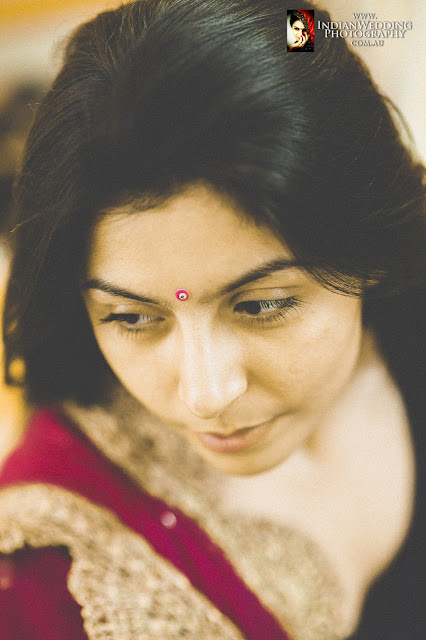 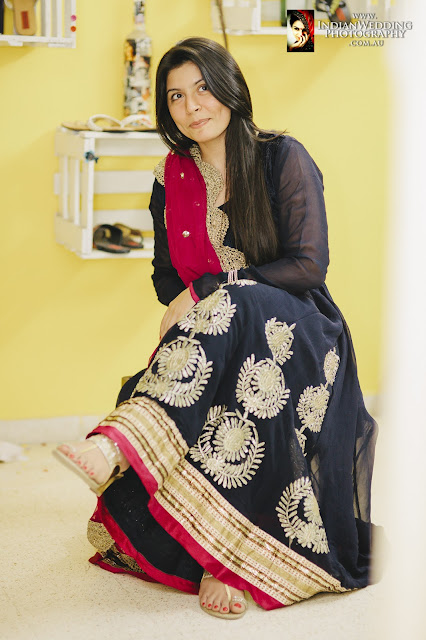 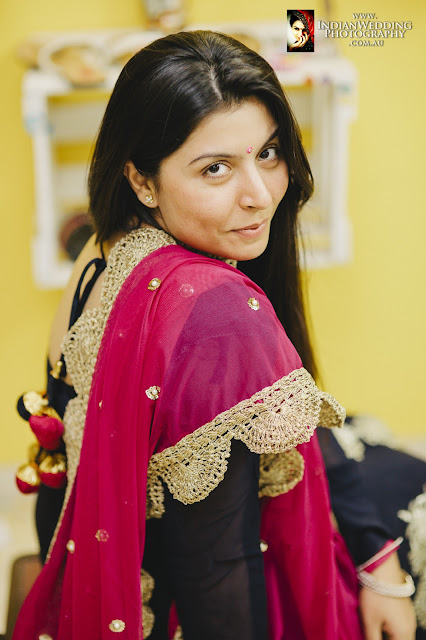 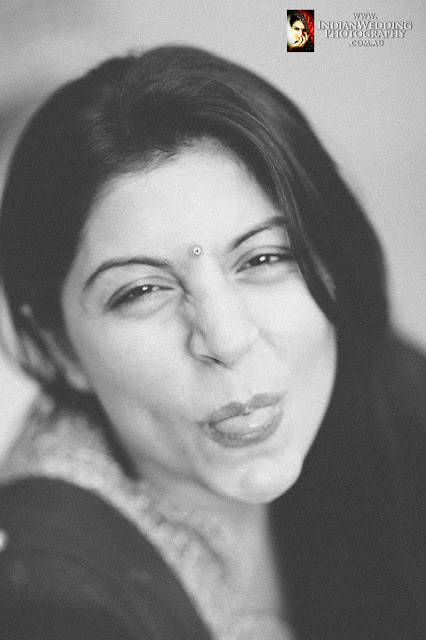 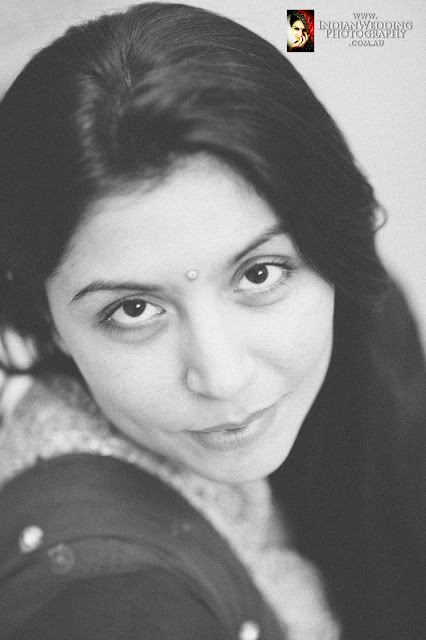 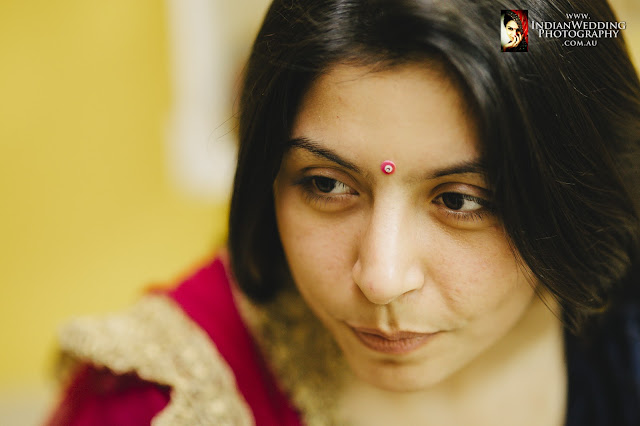 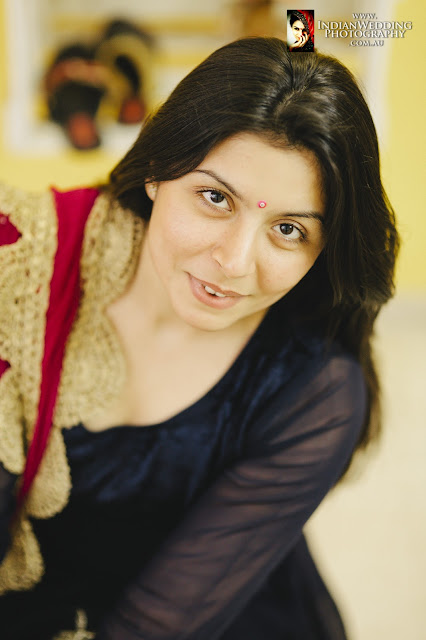 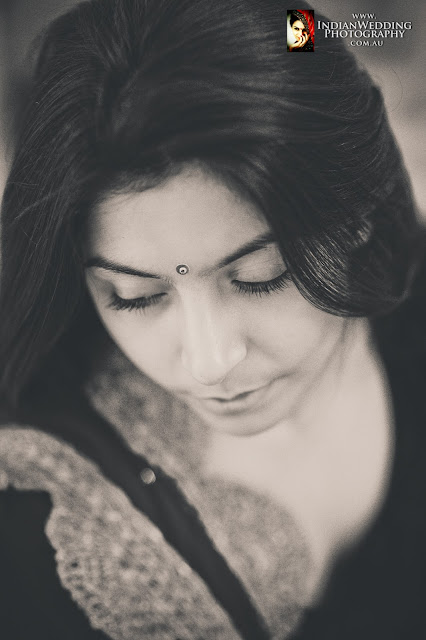 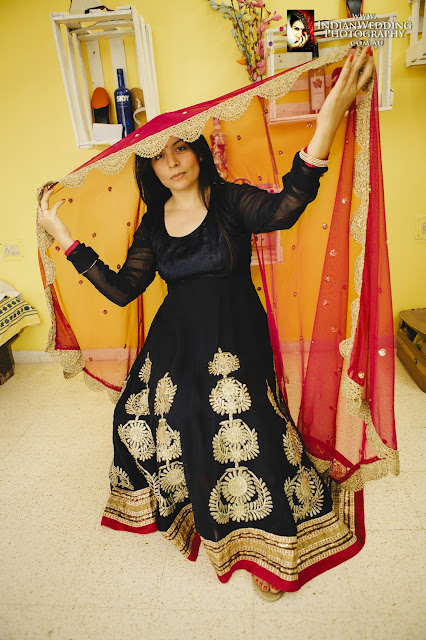 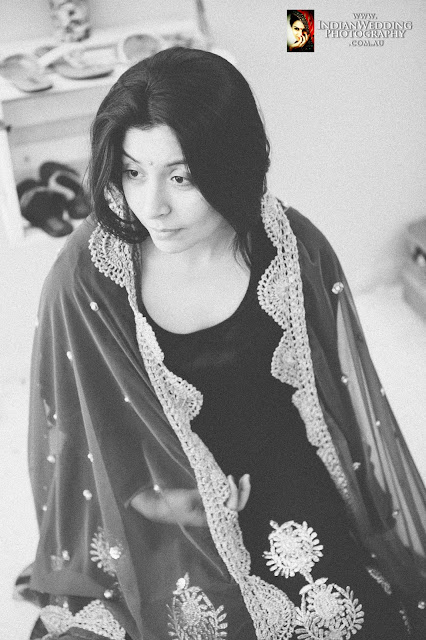 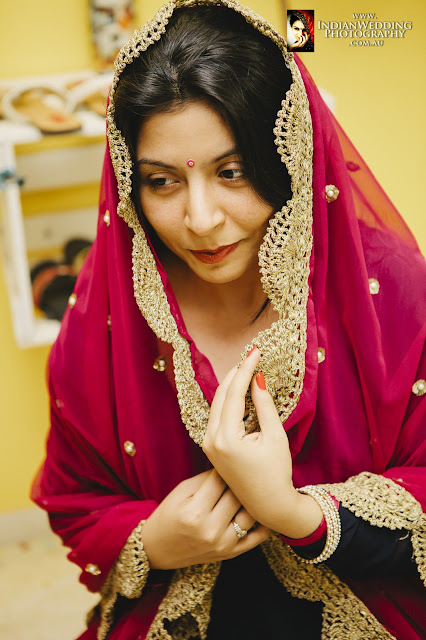 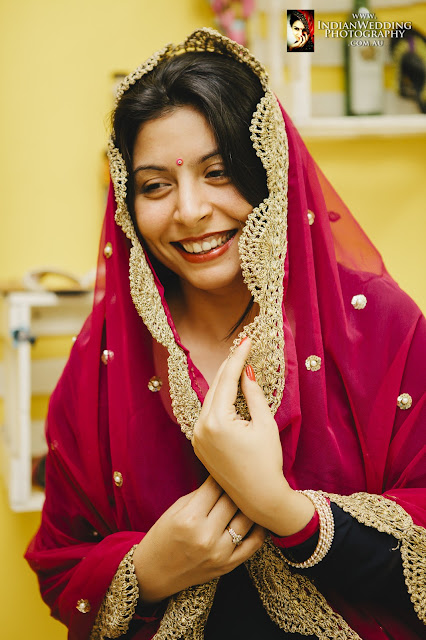 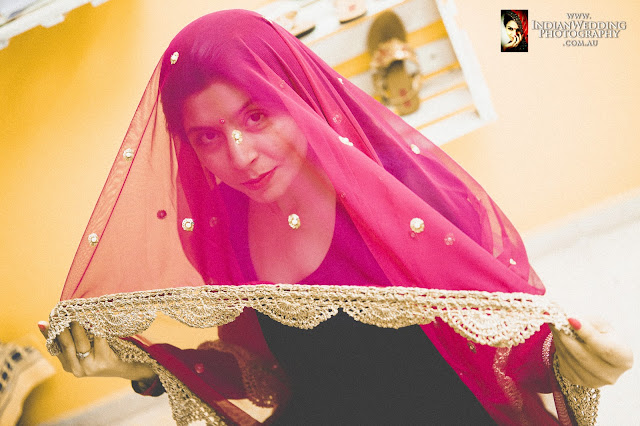 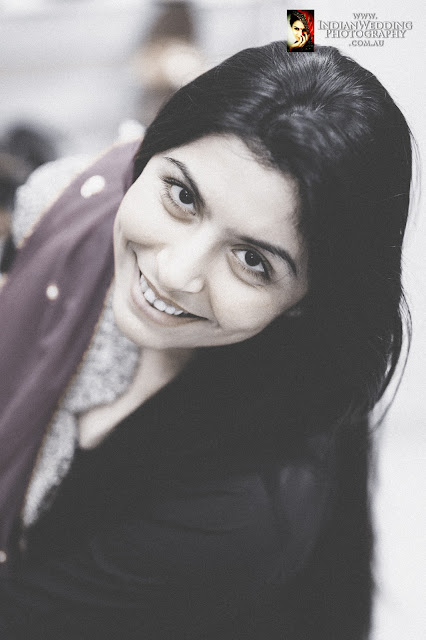 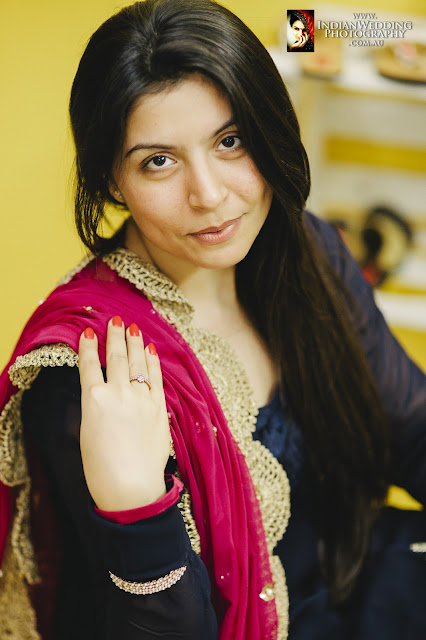 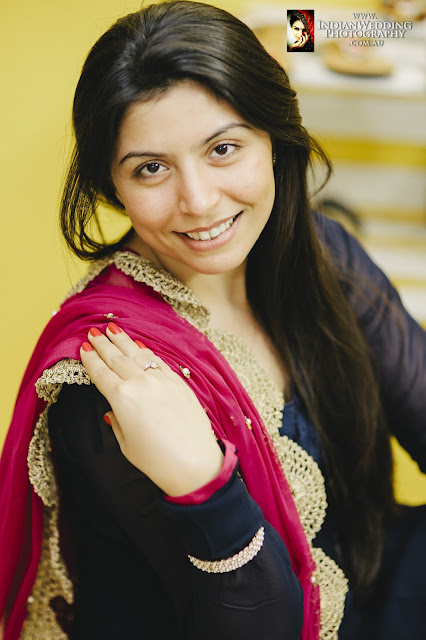 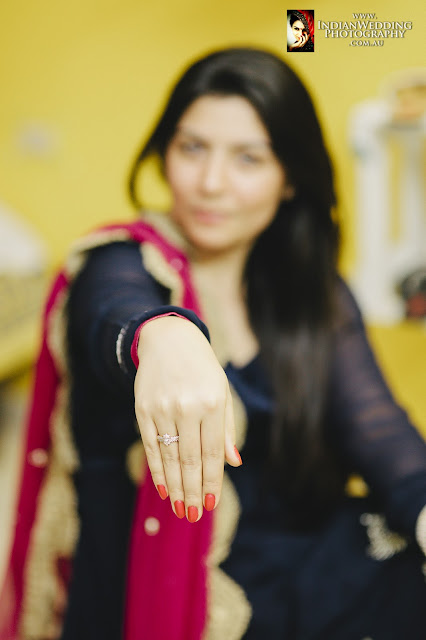 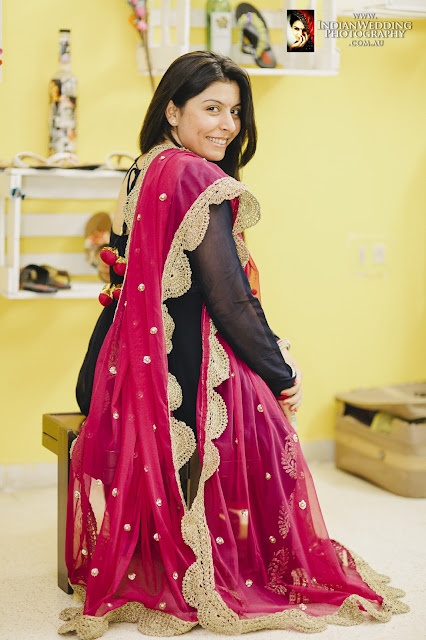 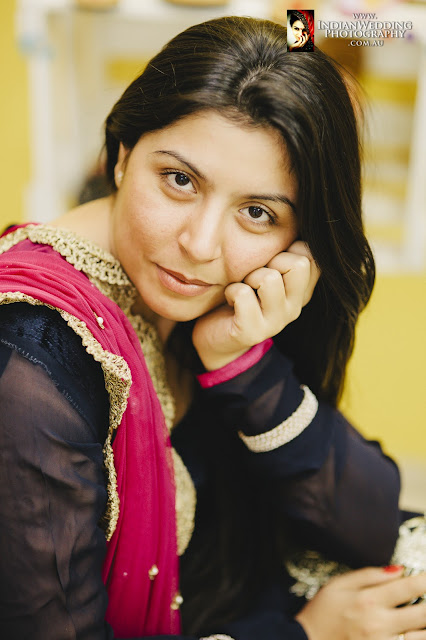