June 09, 2011
One of the many great Hindu temples in SYDNEY and around NSW - SWAMINARAYAN TEMPLE in BLACKTOWN is an ideal location for someone who would like to have a small wedding ceremony with their close relatives. 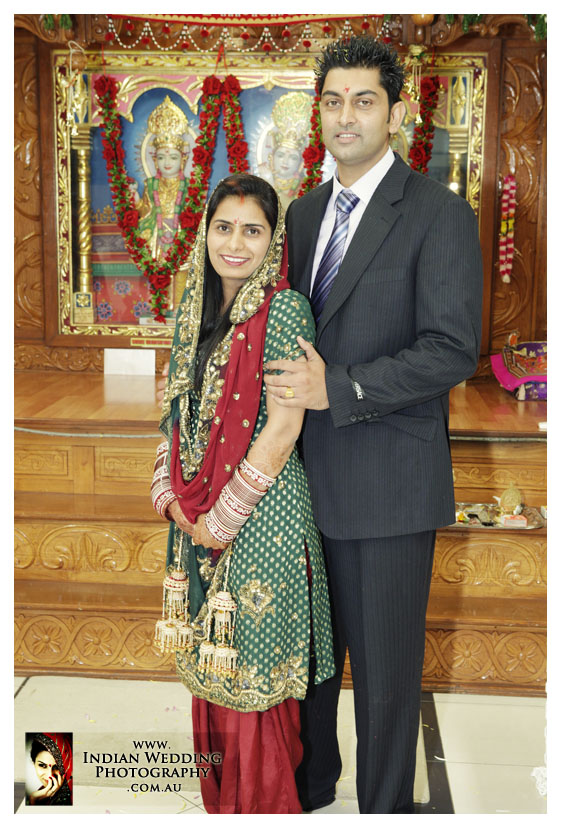 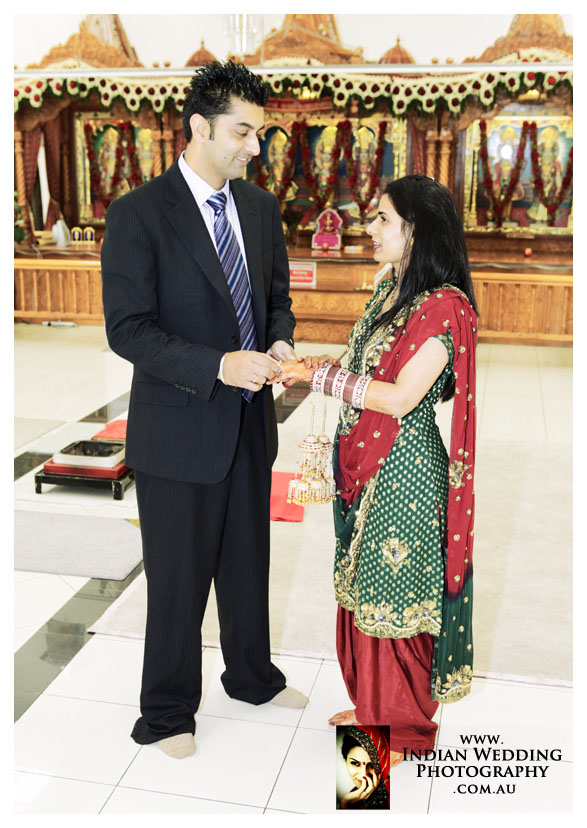 We arrived at the temple around 10 am along with my videographer friend Mark @ SydneyWeddingVideos.org to shoot the "baraat" as they entered the temple. The wedding ceremony was performed by a traditional hindu-gujarati pundit Divyesh from Baroda, Gujarat and he was great at explaining all the rituals involved. I strongly recommend him for any Indian Hindu wedding ceremonies, please feel free to contact me should you need his detials. 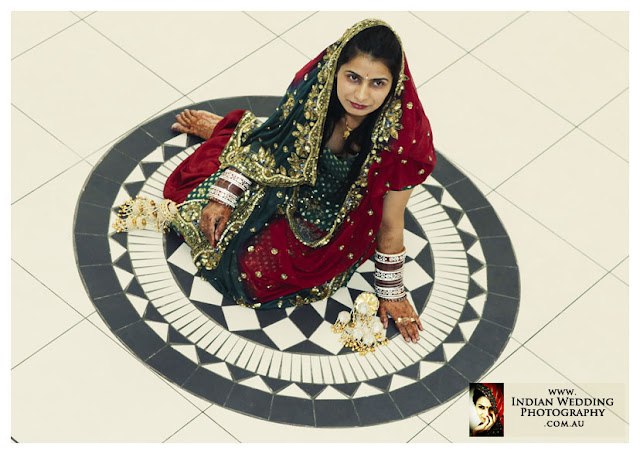 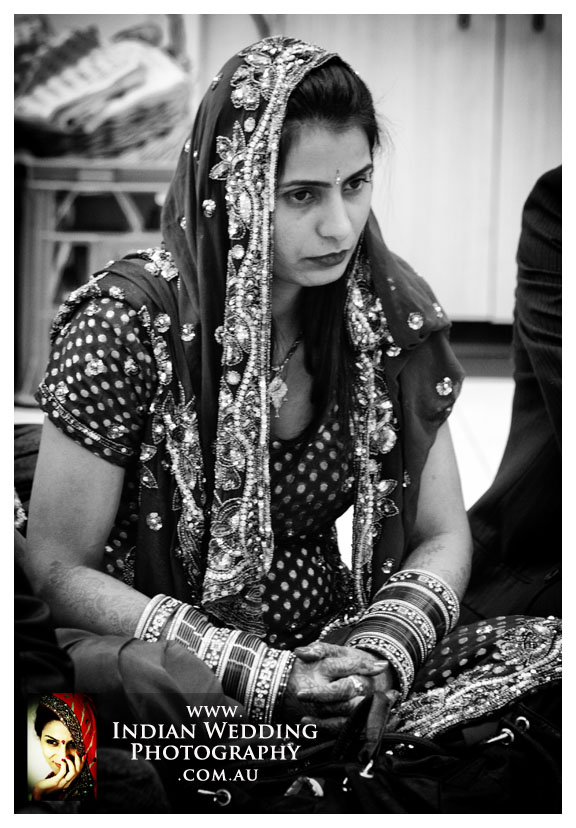 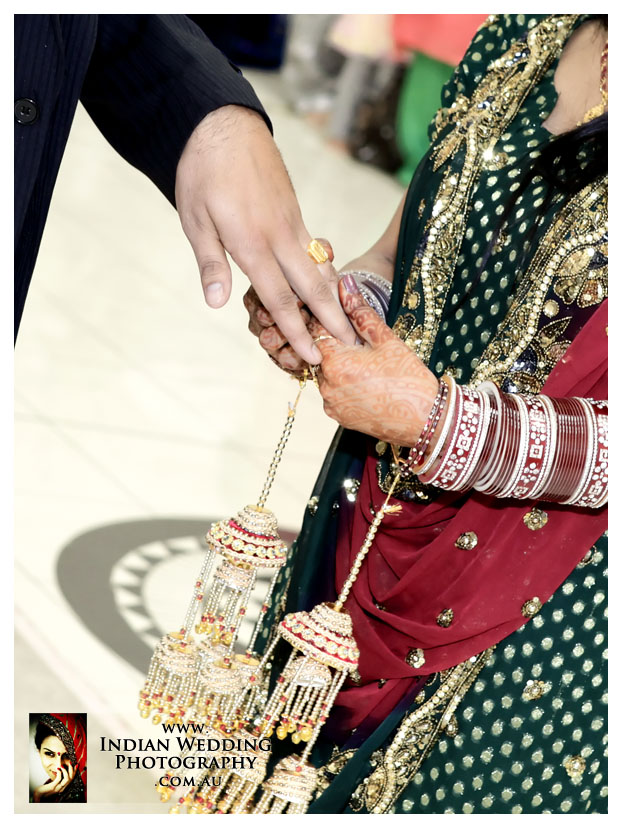 Aarti & Yuvraj form a lovely pair who have been blessed by a great friend (aka Jag) who made all the arrangements for them. Aarti was wearing a traditional Punjabi dress coupled with chuda (Chura or bangles) which had golden tomb like danglings to it, often called 'Kaleerien' hanging down which looked absolutely stunning. 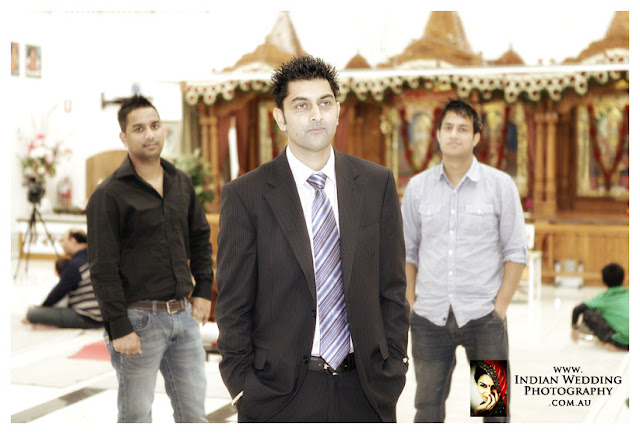 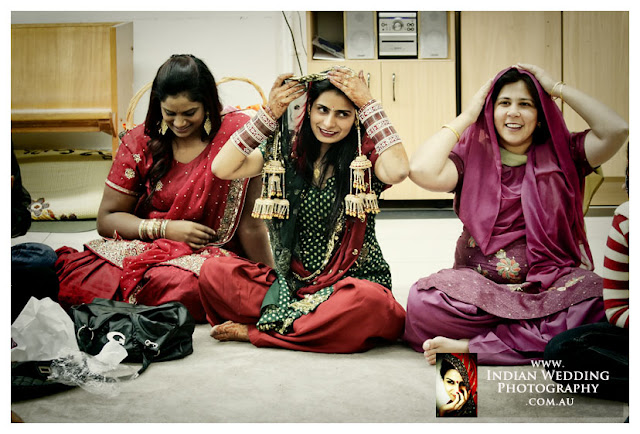 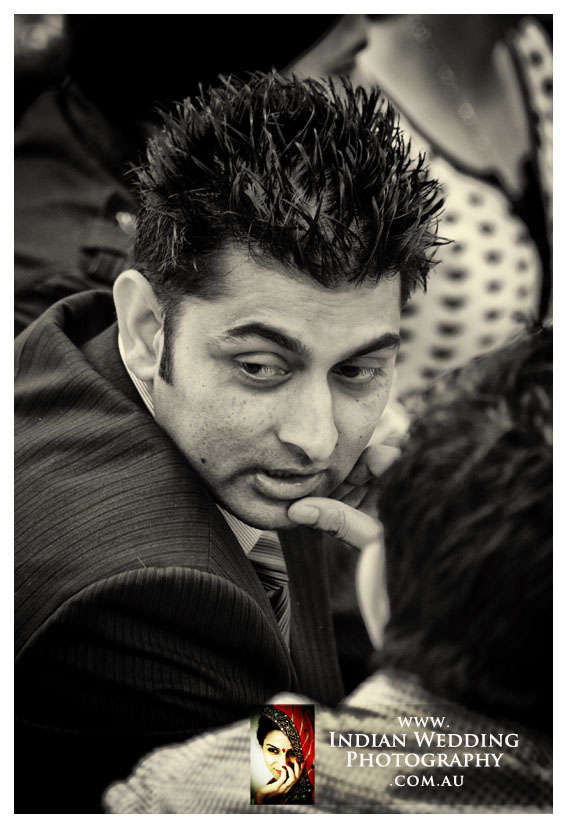 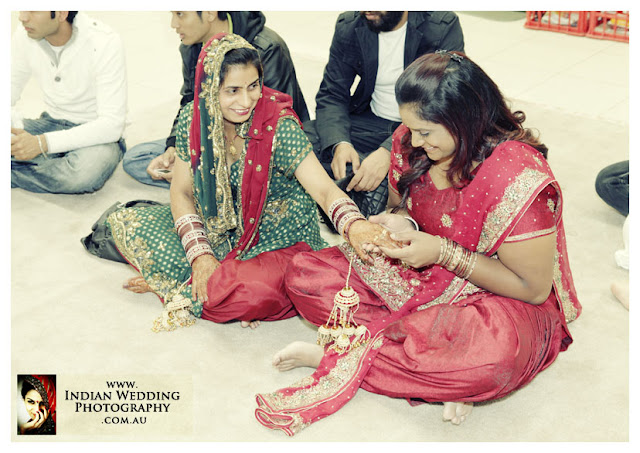 The wedding ceremony continued for over an hour which included the traditional 'pheras' along with other rituals. 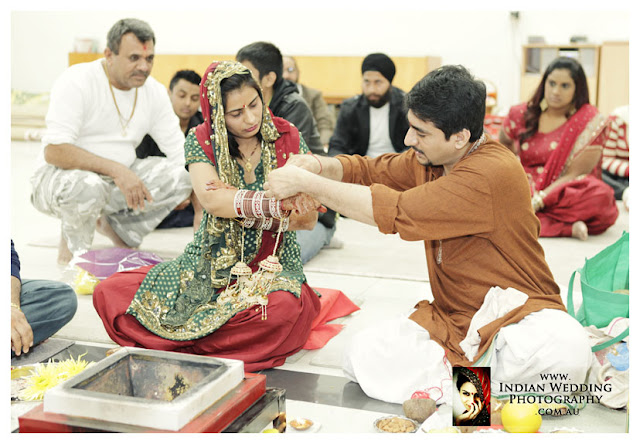 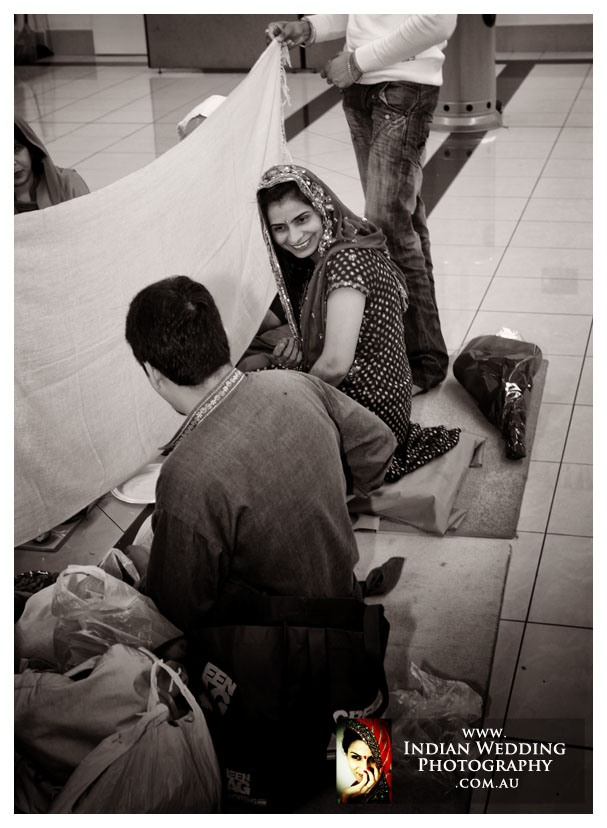 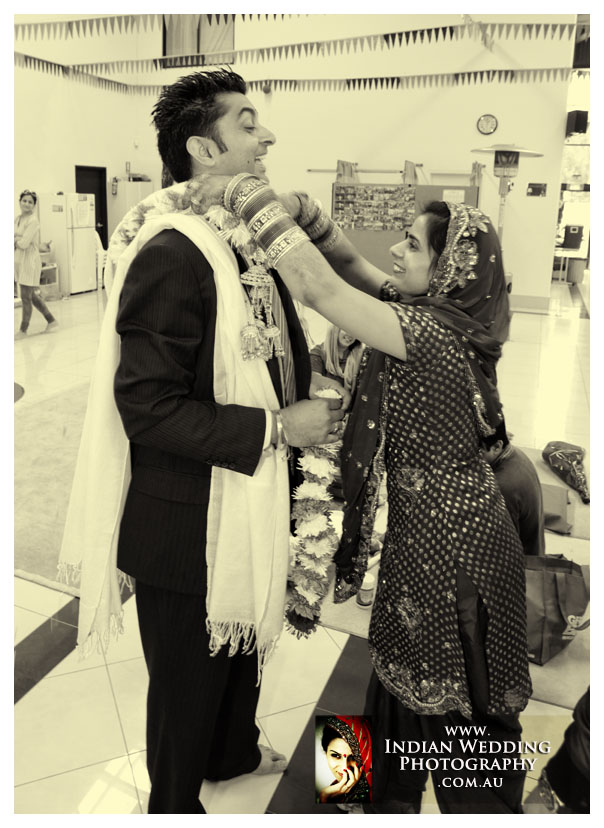 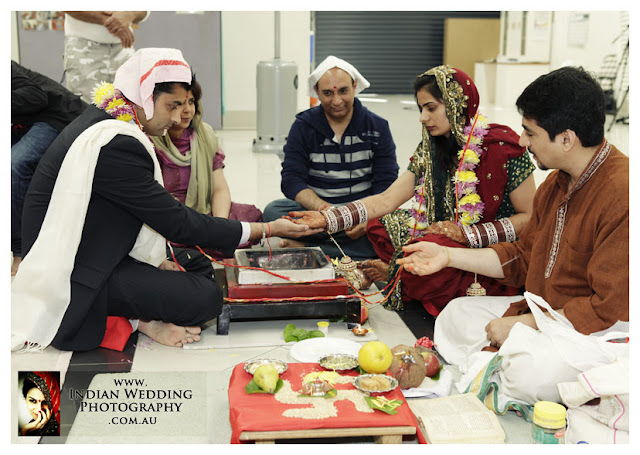 One of the fun ritual/routine was were a ring was placed in a plate full of water and rose petals. The bride and groom had to find the ring that was immersed in it. The saying goes whoever picks the ring first (best of 3 chances) rules the house. It was interesting to see the results. The pundit also performed the 'hast melap' ritual where the bride and groom literally tie the knot. The exact time of the ritual was captured for them to savour forever. 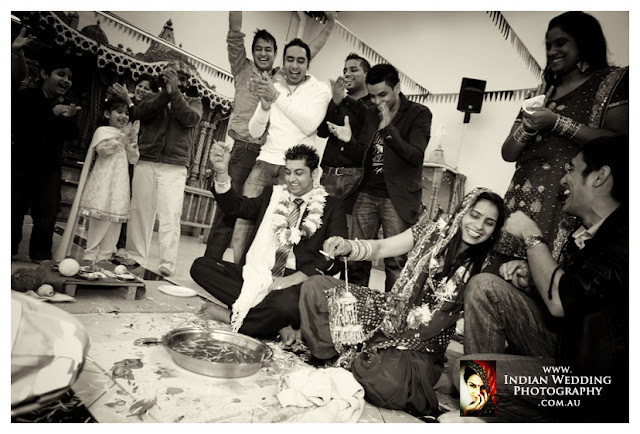 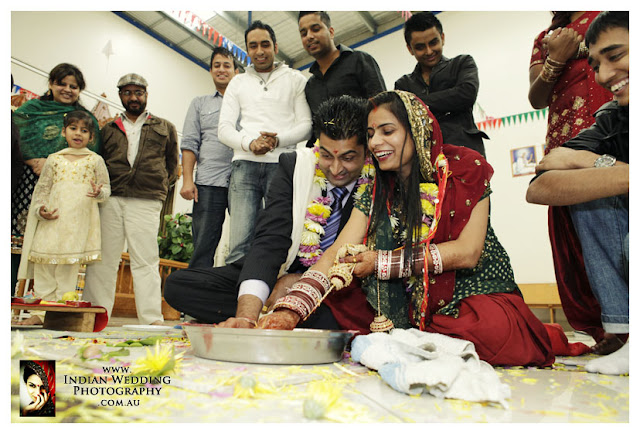 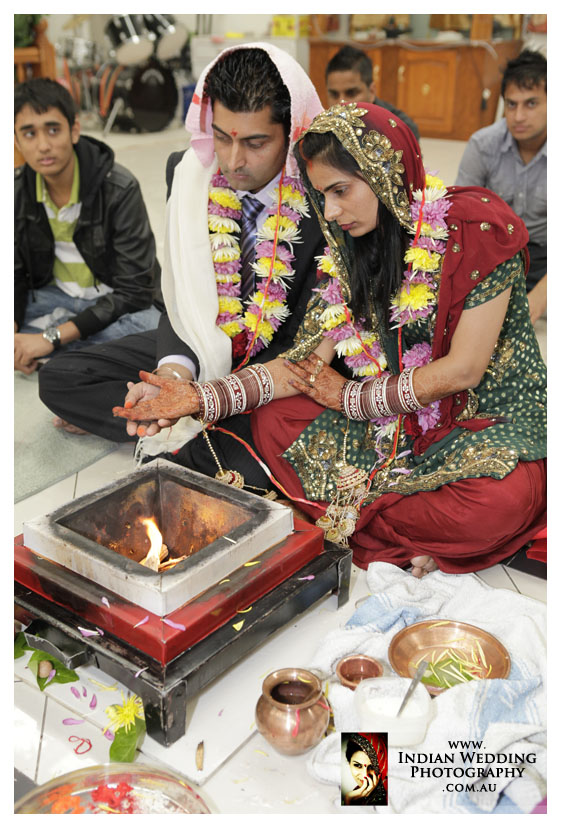 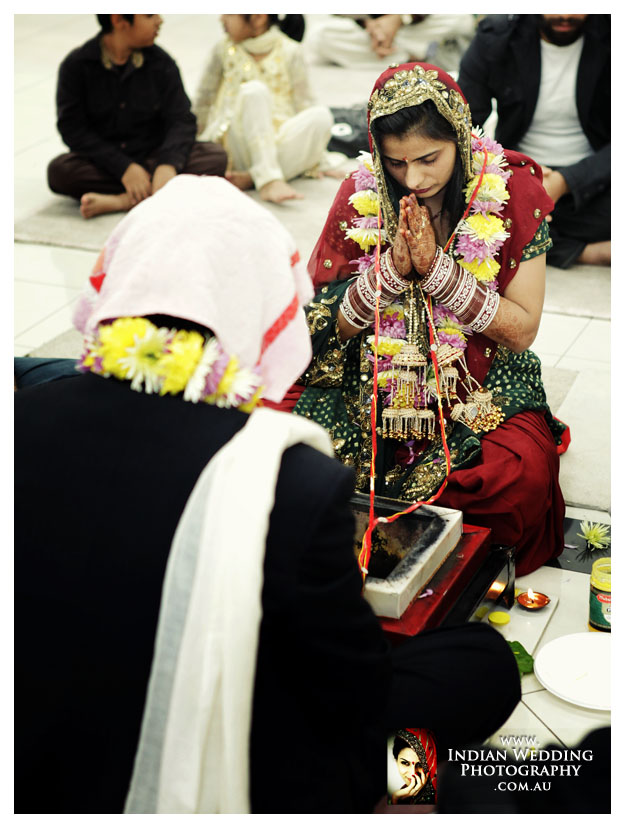 At the end of the rituals, they had a meet and greet of family and friends were some casual photographs were taken. The bride was then looking forward to taking off at the beauty parlour for their wedding reception in the evening at GRANVILLE. 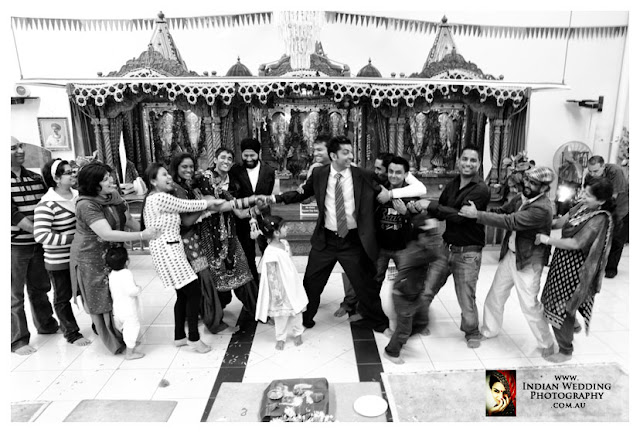