June 09, 2011
The day was 5th May 2011, and I drove down to Minto which was quite a drive from North Strathfield. Luckily it was after the peak rush period and the roads were fairly empty. It was a bright winter day as I reached Minto's Mukti-Gupteshwar Mandir located at eagle-view road. It is an absolutely beautiful and serene temple which is built to give an impression that it is under-ground. 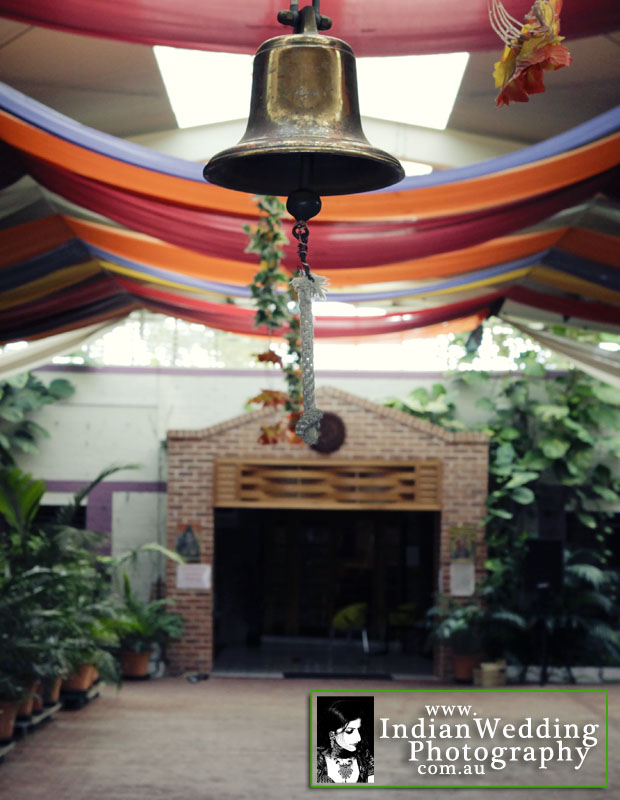 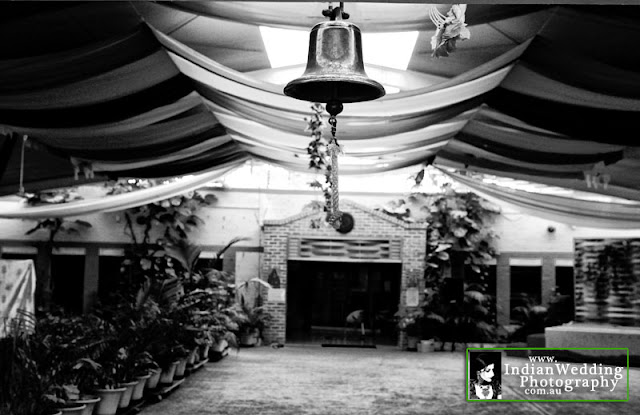 After taking a few photos of the temple and the Mandap, I set up my "gear" and was chatting with the Pandit. The groom arrived shortly with his mother. I had only spoken with them on the phone as the wedding was arranged in a rush and there didn't have enough time for my usual pre-wedding consultancy session. After a few photos of them and of the groom, we were waiting for the bride to arrive. 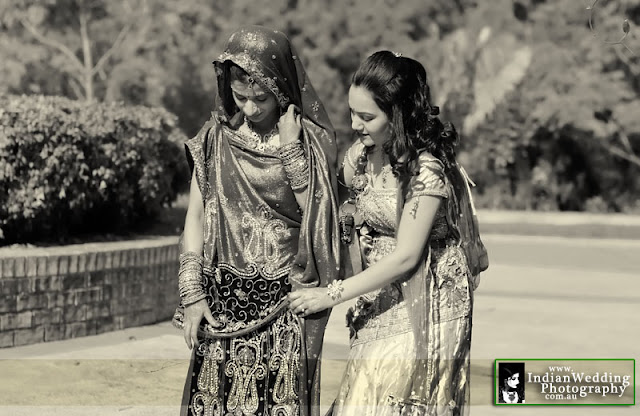 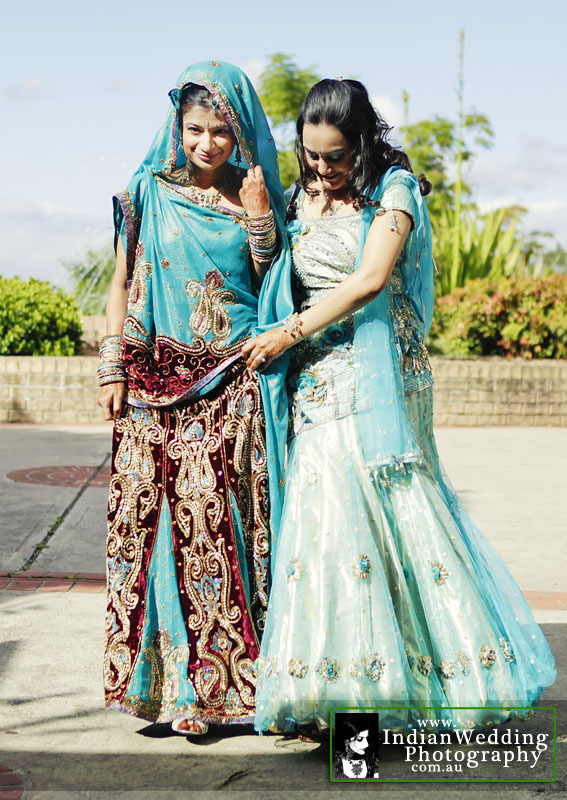 Bride arrived in a cab along with groom's sister and both looked stunningly gorgeous. From the minute the bride stepped off the taxi, I knew her photos will turn out "perfect". 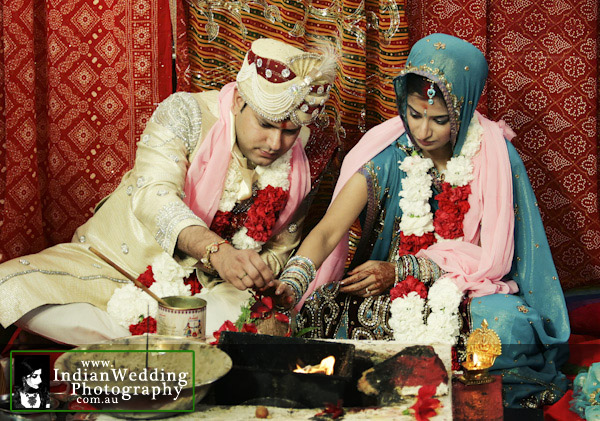 The ceremony went smoothly and the pundit was very informative and "smooth" with the various rituals of a Hindu wedding. 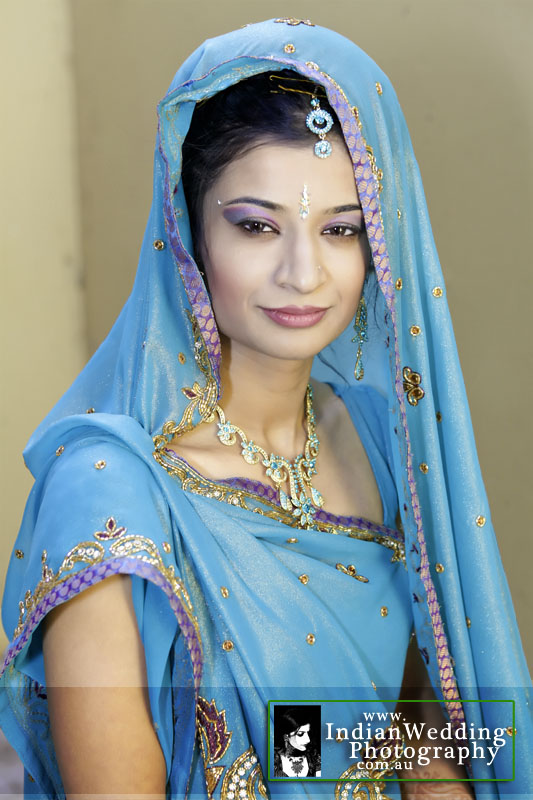 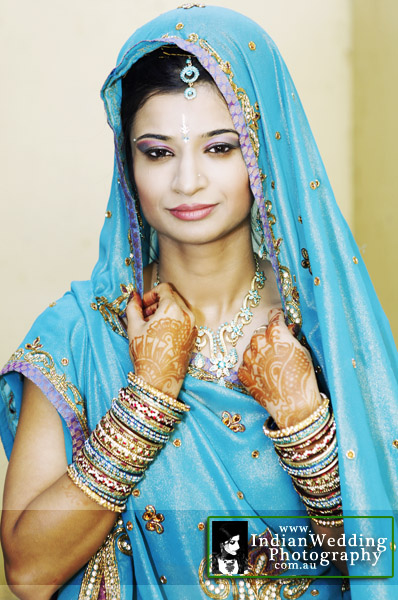 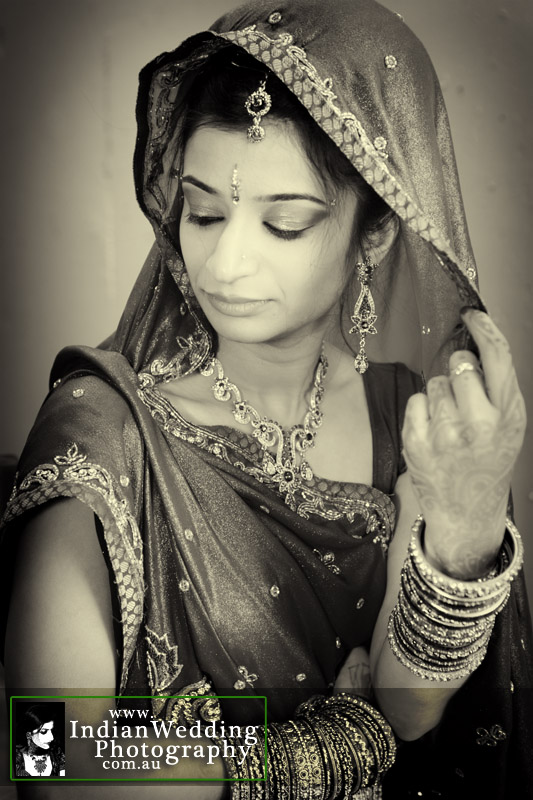 After the ceremony completed, before signing the certificate, we went around for some post-wedding photos. I was able to capture the family and couple in some natural and some posed/semi-posed photos. The harsh afternoon sun was a bit of an issue but we managed to get around it. 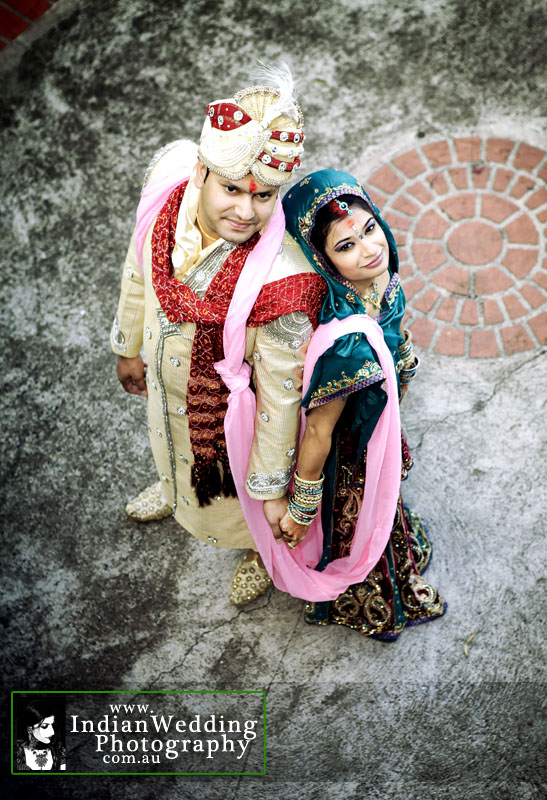 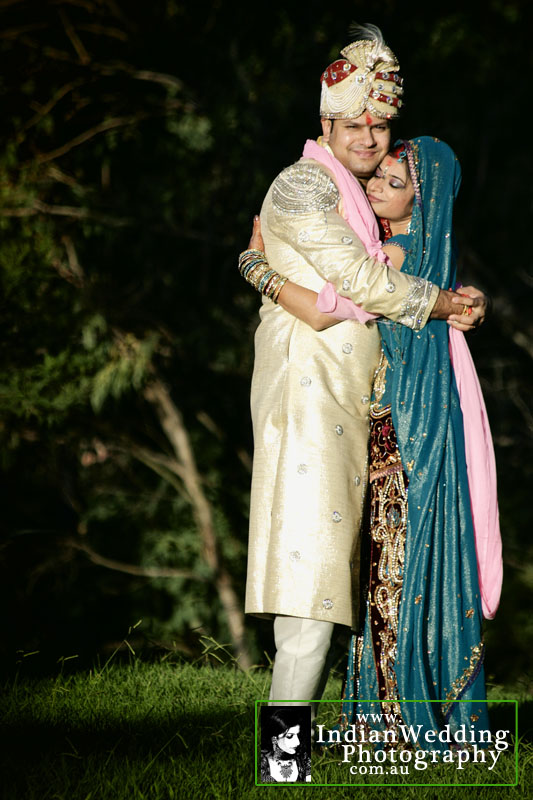 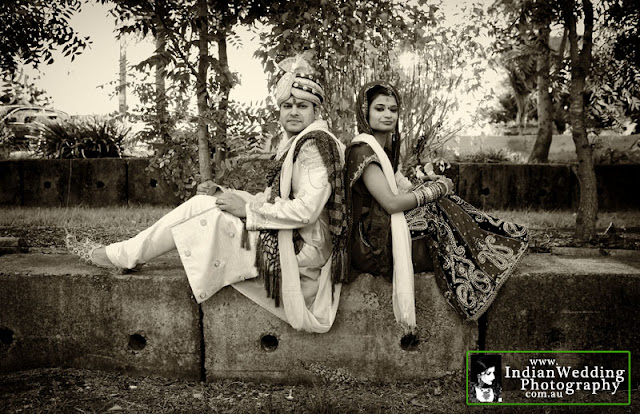 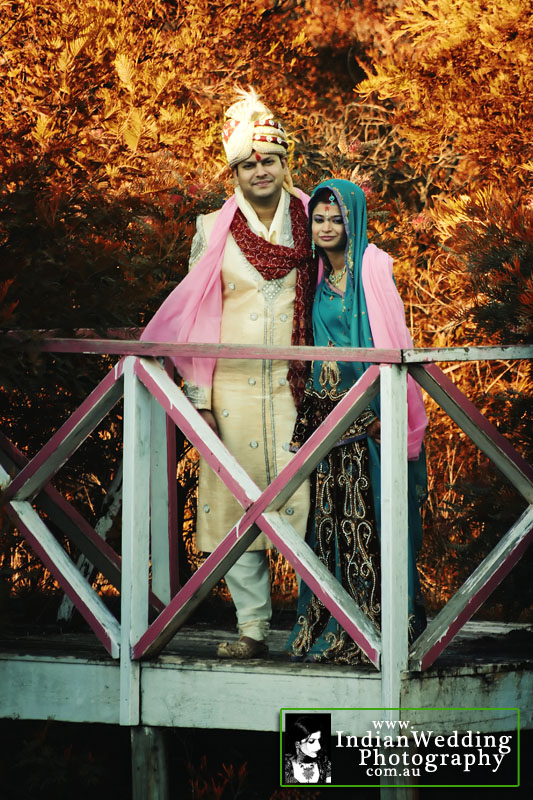 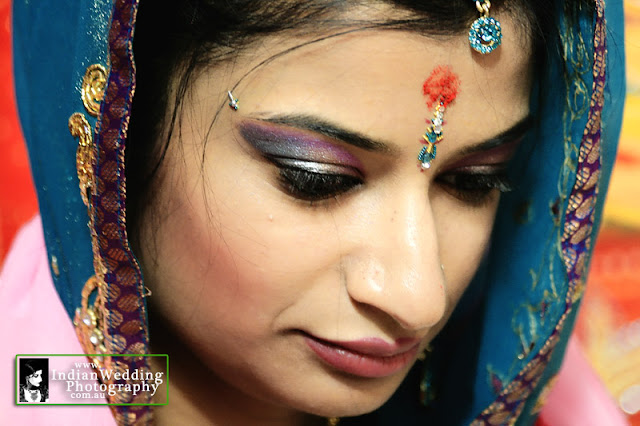 It was a very cosy and intimate wedding with a very happy ending.