Nikah Ceremony of Nimi and Ontho held in Sydney 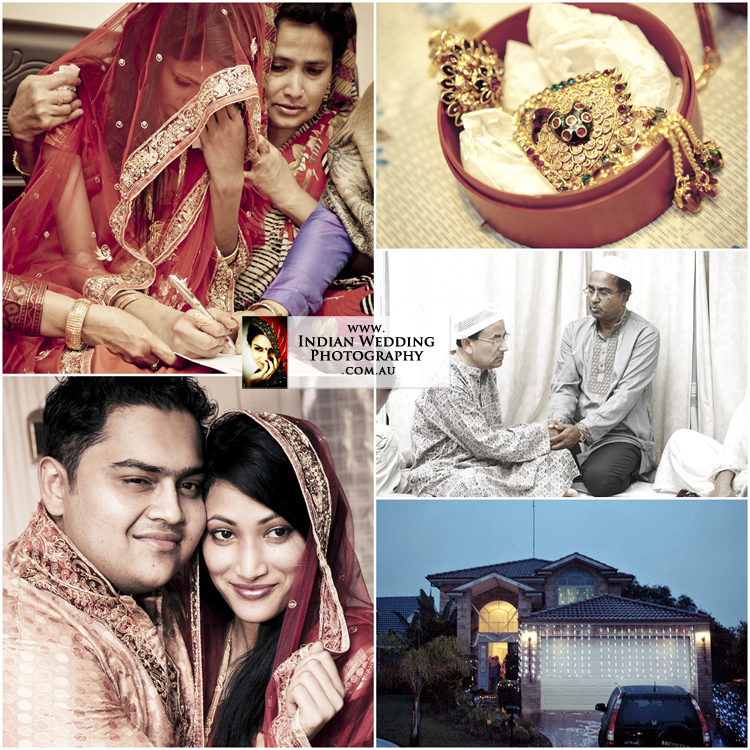 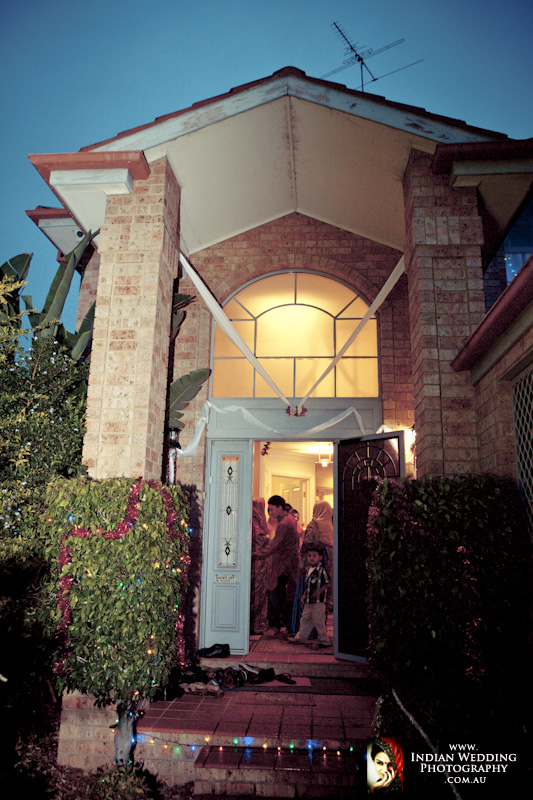 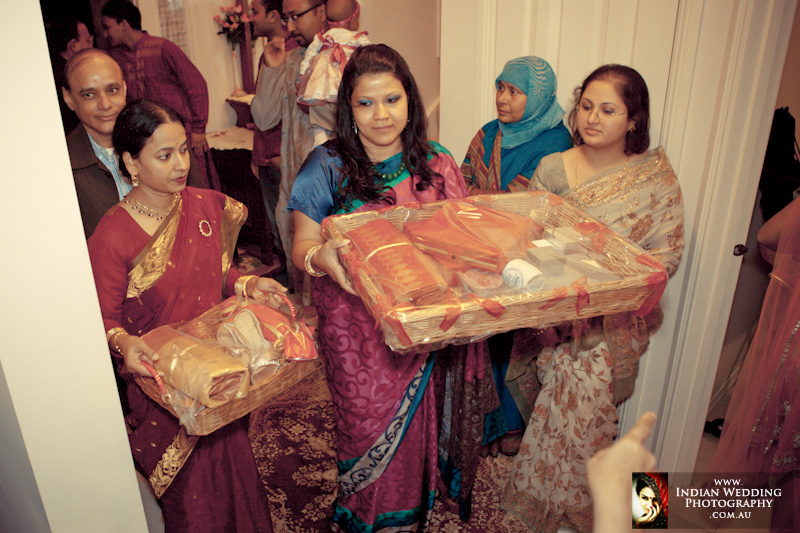 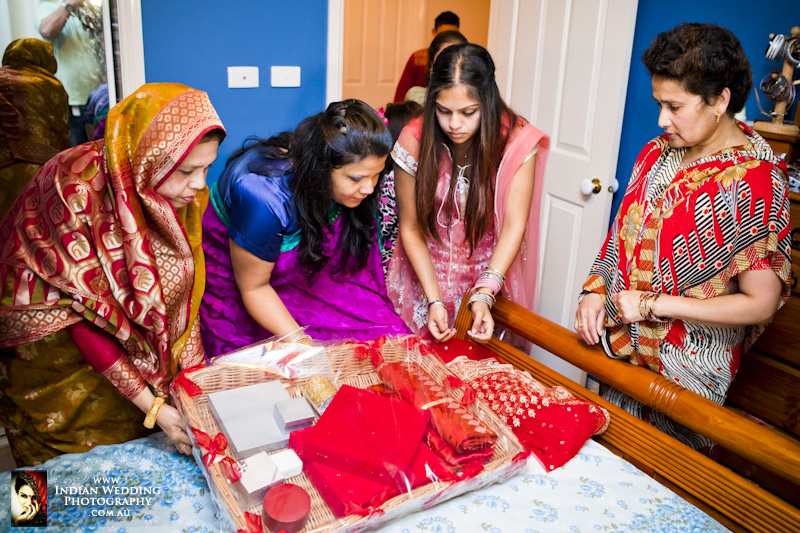 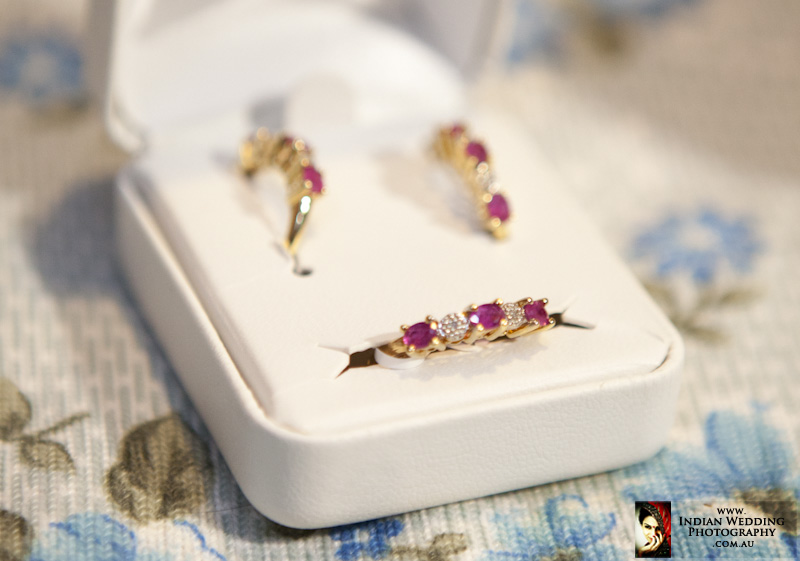 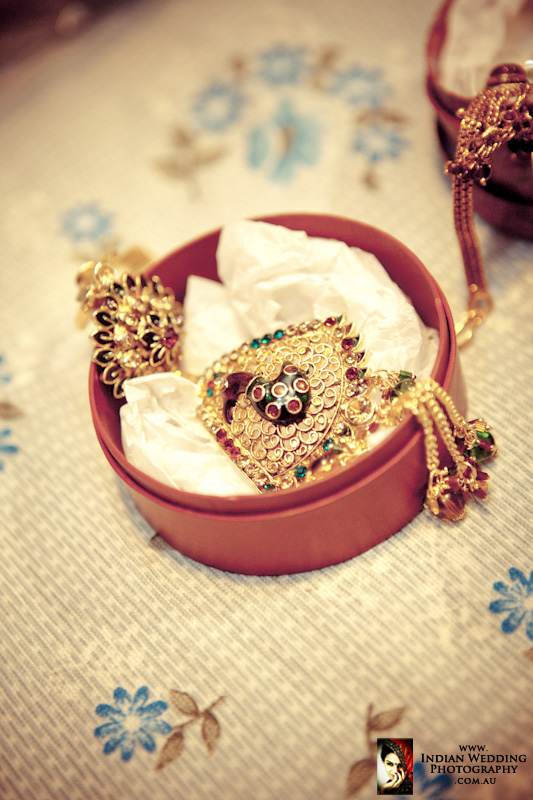 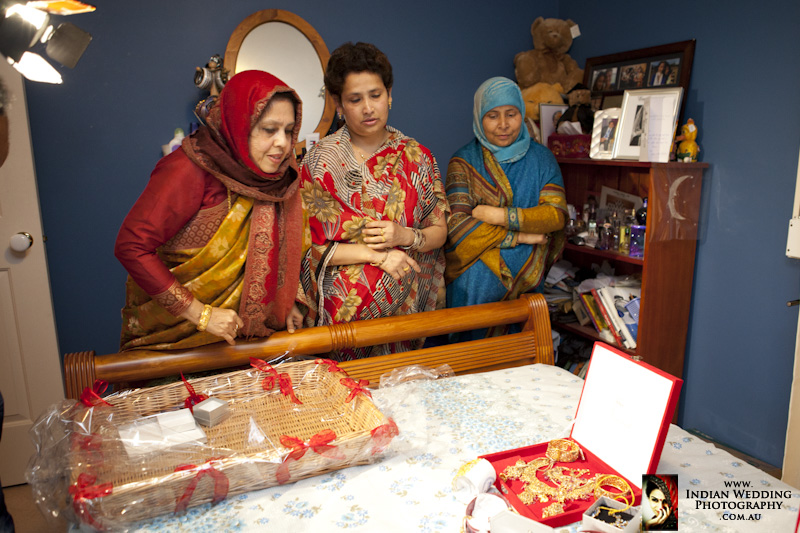 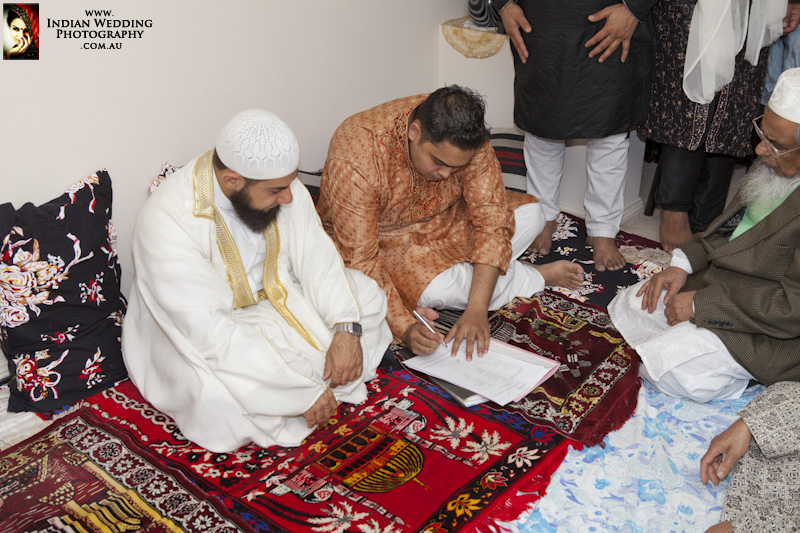 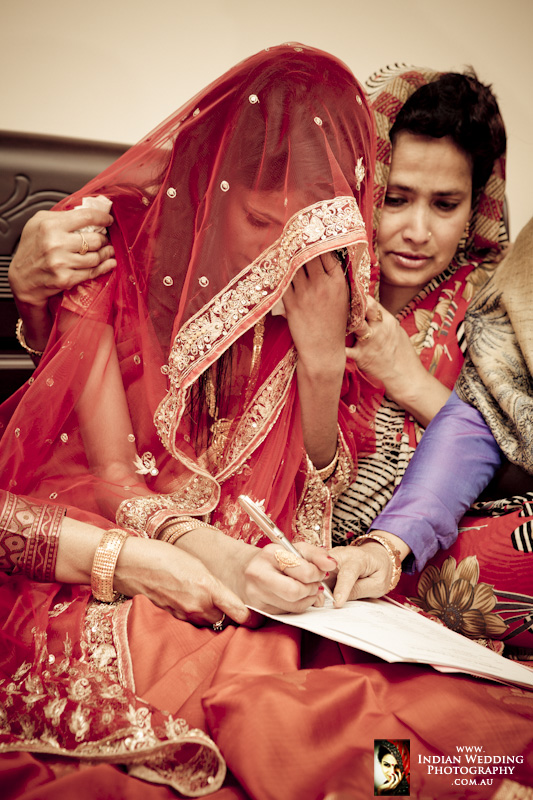 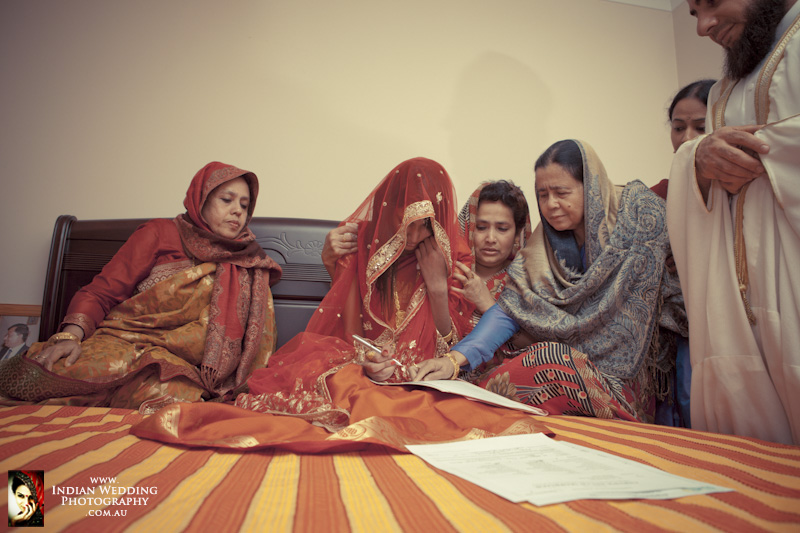 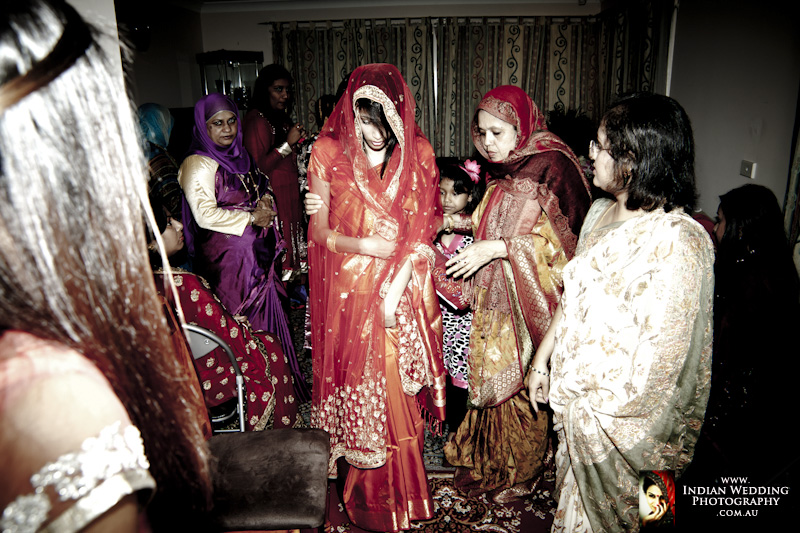 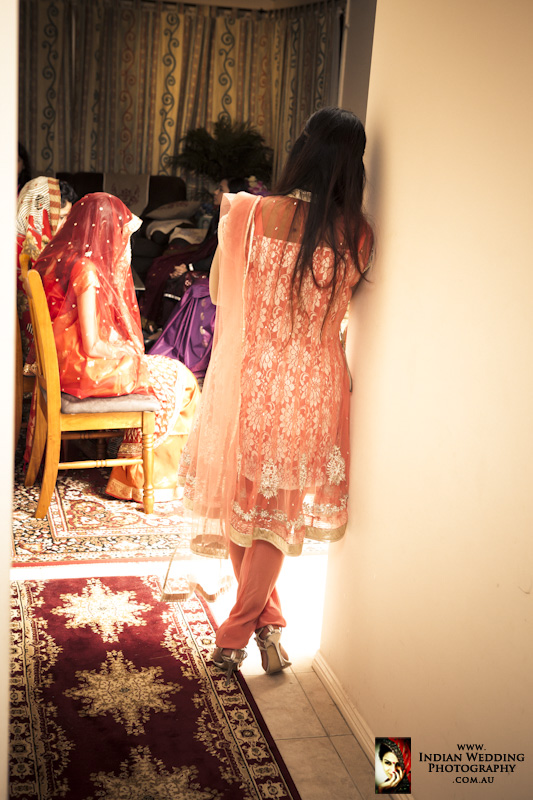 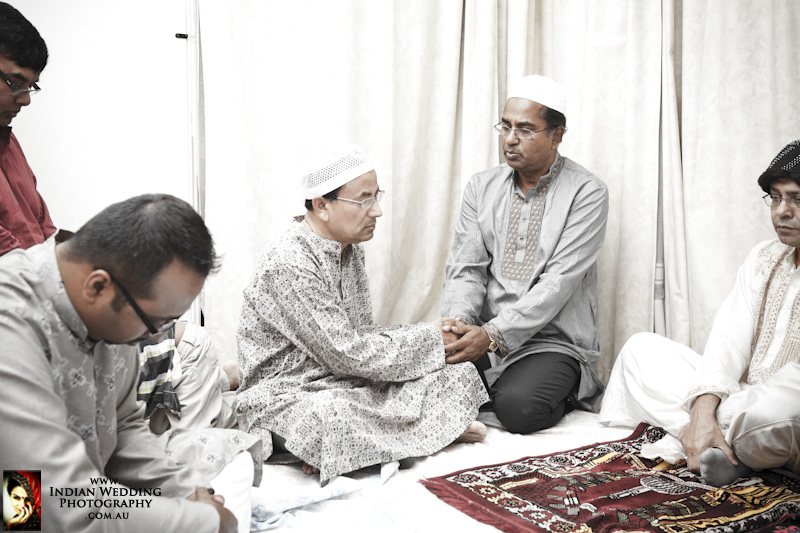 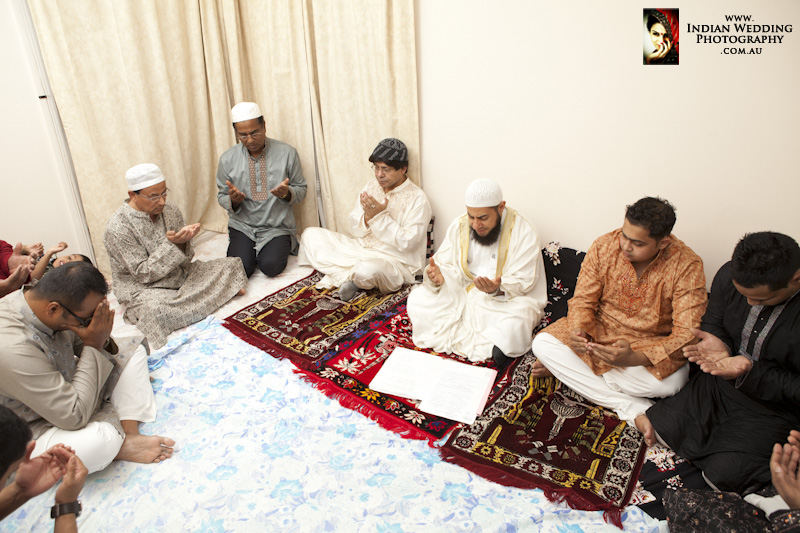 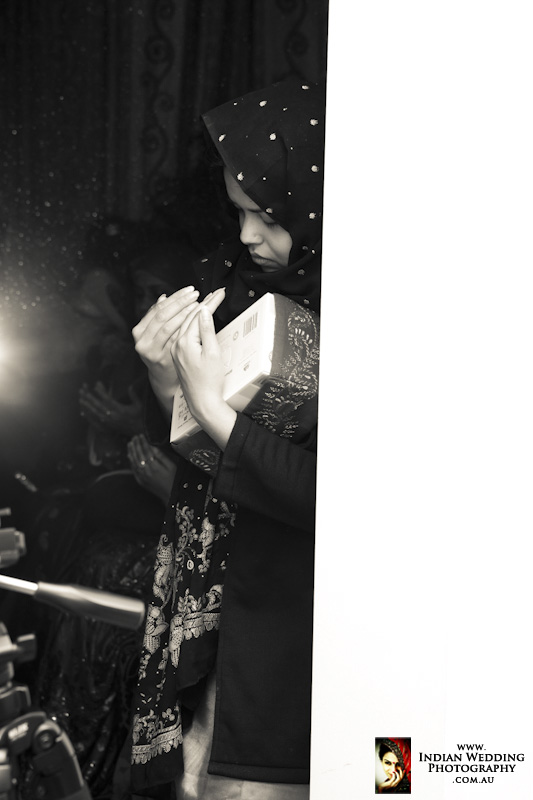 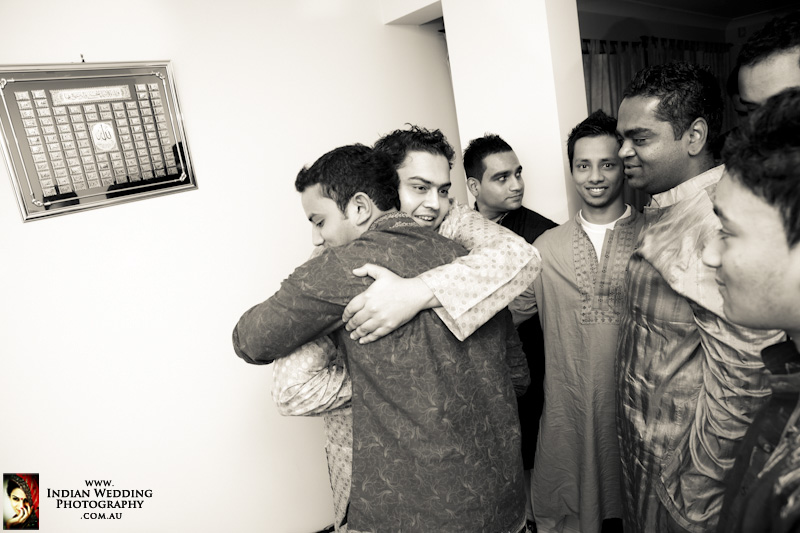 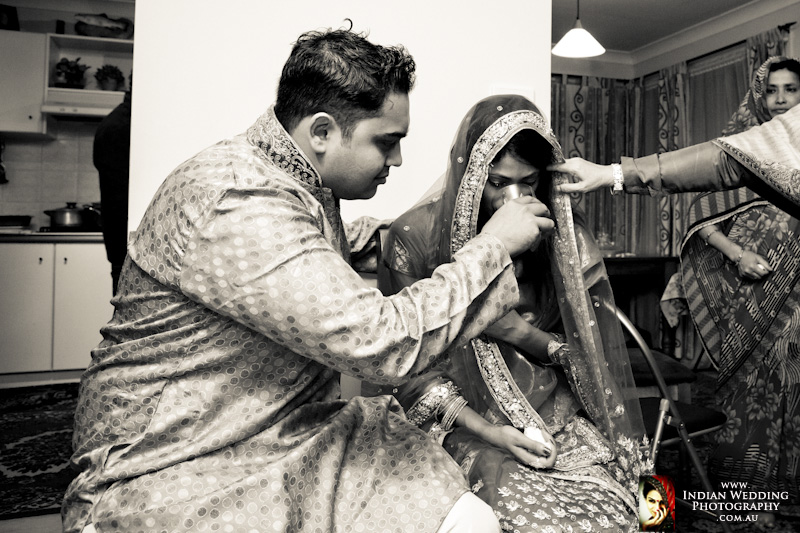 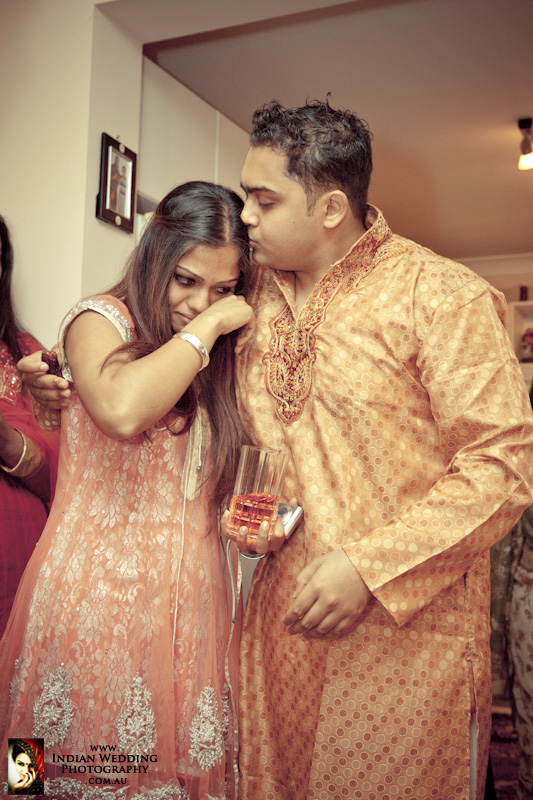 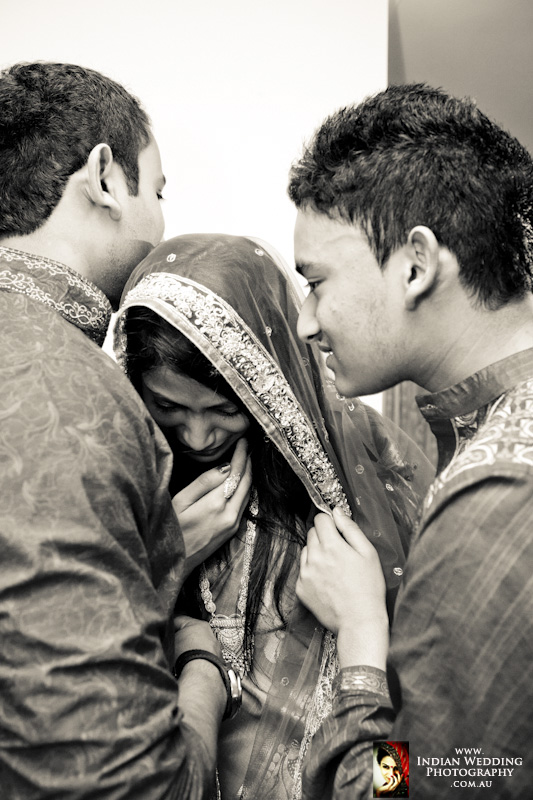 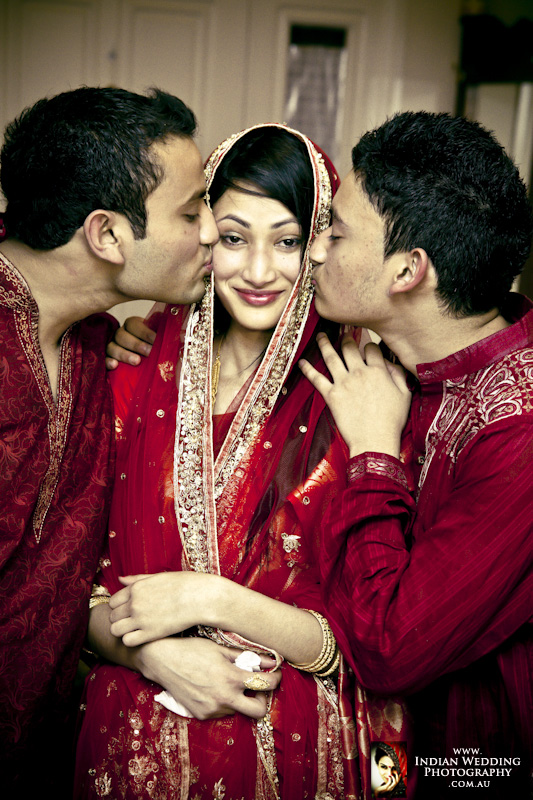 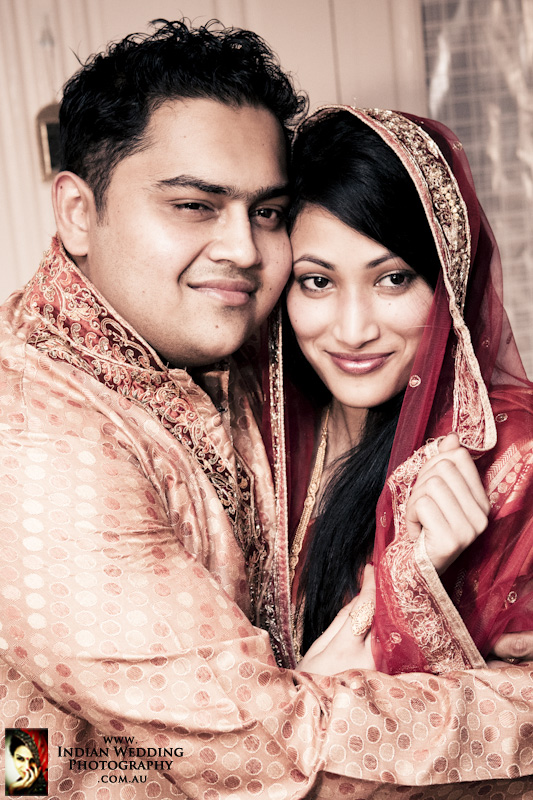 NIKAH is a solemn and sacred social contract between bride and groom. This contract is a strong covenant (mithaqun Ghalithun) as expressed in Quran 4:21). The marriage contract in Islam is not a sacrament. It is revocable.


Both parties mutually agree and enter into this contract. Both bride and groom have the liberty to define various terms and conditions of their liking and make them a part of this contract.


Mahr: The marriage-gift (Mahr) is a divine injunction. The giving of mahr to the bride by the groom is an essential part of the contract.


Mahr is a token commitment of the husband's responsibility and may be paid in cash, property or movable objects to the bride herself. The amount of mahr is not legally specified, however, moderation according to the existing social norm is recommended. The mahr may be paid immediately to the bride at the time of marriage, or deferred to a later date, or a combination of both. The deferred mahr however, falls due in case of death or divorce.


One matrimonial party expresses 'ijab" willing consent to enter into marriage and the other party expresses 'qubul" acceptance of the responsibility in the assembly of marriage ceremony. The contract is written and signed by the bride and the groom and their two respective witnesses. This written marriage contract ("Aqd-Nikah) is then announced publicly.


Sermon: The assembly of nikah is addressed with a marriage sermon (khutba-tun-nikah) by the Muslim officiating the marriage. In marriage societies, customarily, a state appointed Muslim judge (Qadi) officiates the nikah ceremony and keeps the record of the marriage contract.