September 01, 2018
Woodcroft is a suburb of Western Sydney, in the state of New South Wales, Australia. Woodcroft is located approximately 42 kilometers west of the Sydney central business district, in the local government area of the City of Blacktown and is part of the Greater Western Sydney region. 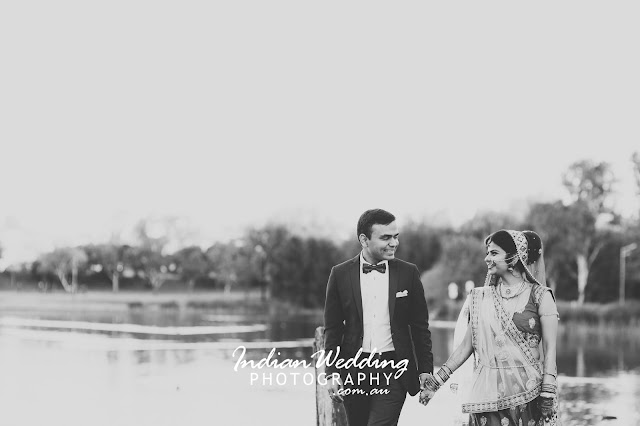 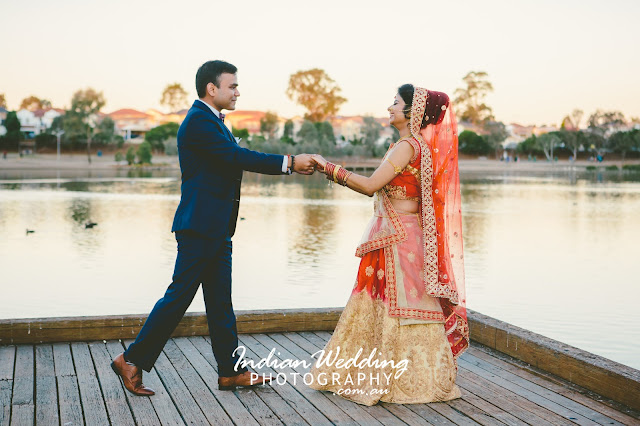 The suburb of Woodcroft has a special landmark - the Woodcroft Lake. It is not far from the popular Nurragingy Reserve and is a good alternative to the reserve. It's a man-made lake which is approximately 0.9 km around its perimeter. It is surrounded by lovely trees, play area, walkway and a timber deck. In, along with its flora and fauna, it makes for an ideal location for a portrait/couple photo-shoot, especially for occasions such as weddings. 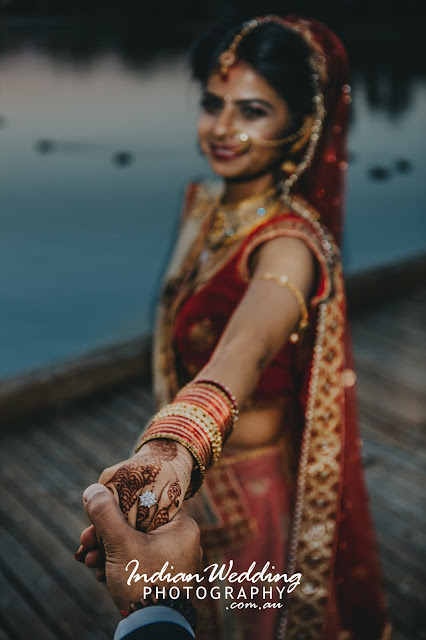 The lake also is a host to the popular Woodcroft Lake Festival which has been running for the past few years.  The festival has become a major focal point for Woodcroft residents and the wider community and is a terrific occasion that aims to bring everyone together. 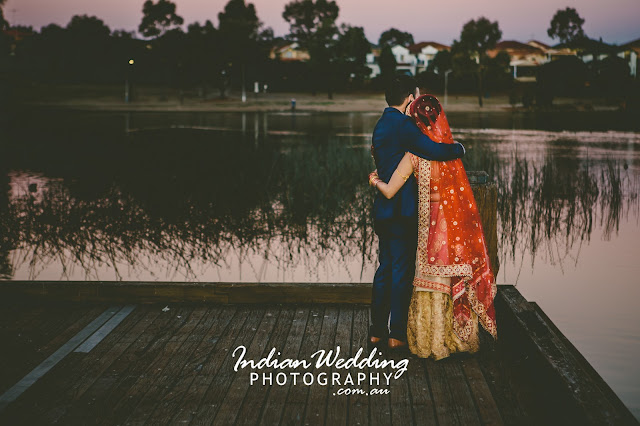 Locals and non-residents can also get involved in the lake's conservation through the 'Adopt a Park' movement - spend the morning doing something positive in your community, pick up some of that runaway litter and meet others who care.
by: IndianWeddingPhotography.com.au